Dr. Kevin Maltz has been practicing Pediatric Dentistry in central Connecticut for more than thirty years.  He earned his Bachelor of Science in Psychology from The Ohio State University in Columbus, Ohio.  He then received his dental degree from the Case Western Reserve University School of Dentistry in Cleveland, Ohio.  He completed a two year post-graduate program in pediatric dentistry at Northwestern University School of Dentistry and received his certificate of specialty in Pediatric Dentistry from Northwestern and Children’s Memorial Hospital in Chicago, Illinois in 1991.

Dr. Maltz is happily married and enjoys spending time with his wife, Abbey, and sons, Dan and Jesse.  He is also a dedicated sports fan- though he loves Connecticut, he cannot give up his loyalty to his beloved Cleveland sports teams. 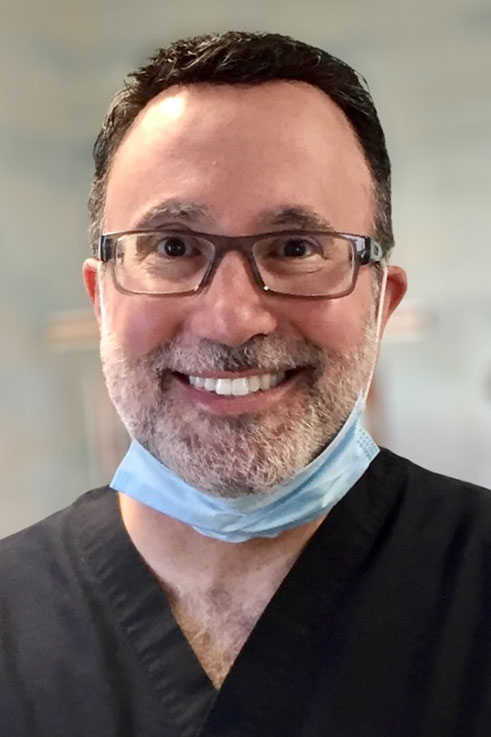