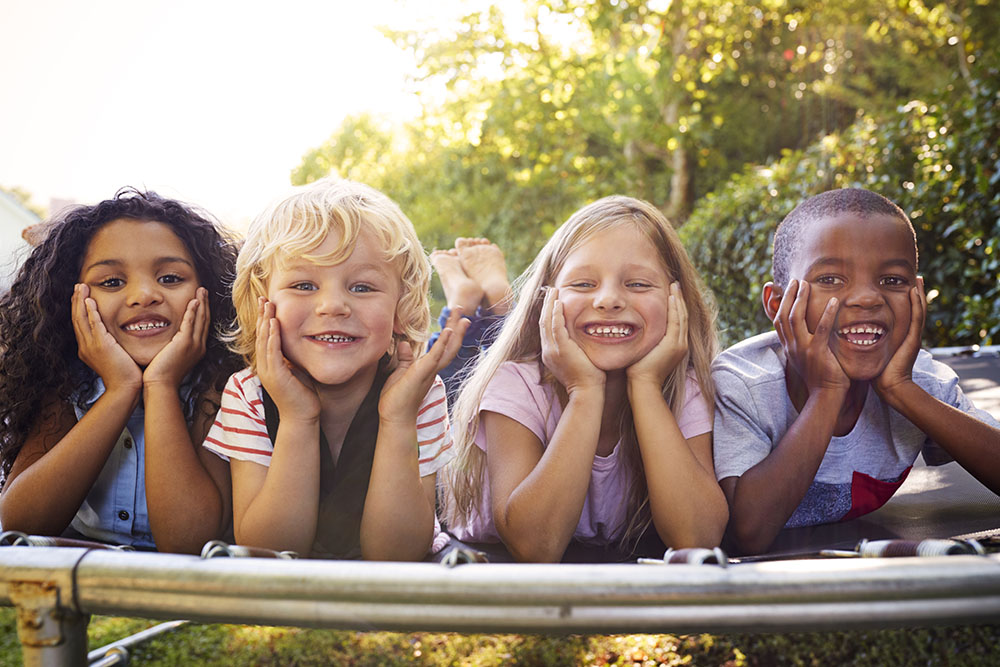 Are Children at Risk for Tartar

As a parent you will naturally be concerned with your child’s health. From cavities and root canals to chipped teeth and gingivitis there are many hazards that can be detrimental to the growth of your child’s teeth.

Tartar is a hard mineral substance that binds to the teeth. It will collect on tooth surfaces, including between the teeth, as well as at or beneath the gum line. While tartar is a threat to all ages, it often is more common in children that are beginning to grow older.

Tartar will begin as a sticky plaque made up of bacteria, food debris and other matter. If not removed by brushing, flossing and mouthwash, the plaque will mix with the minerals naturally found in saliva and harden to form a cement-like shell. The more tartar builds up, the more surface area plaque may cling.

Unfortunately, if your child develops tartar the only treatment is through a dental professional. Once tartar has clung to the plaque all the brushing in the world won’t remove it. Most dentists will use a process called scaling to remove the tartar. Scaling is done by chipping away at the tartar with a specially designed steel tool. In addition to scraping the tartar off the tooth surface, a dentist may need to inspect beneath the gum line to ensure all traces of tartar are removed.

The danger of tartar is that it is porous and can absorb stains that will turn teeth yellow. Also, a buildup of tartar can narrow the space between teeth making it harder to floss. If tartar is not removed in time it can easily lead to gum disease and in some cases tooth loss. 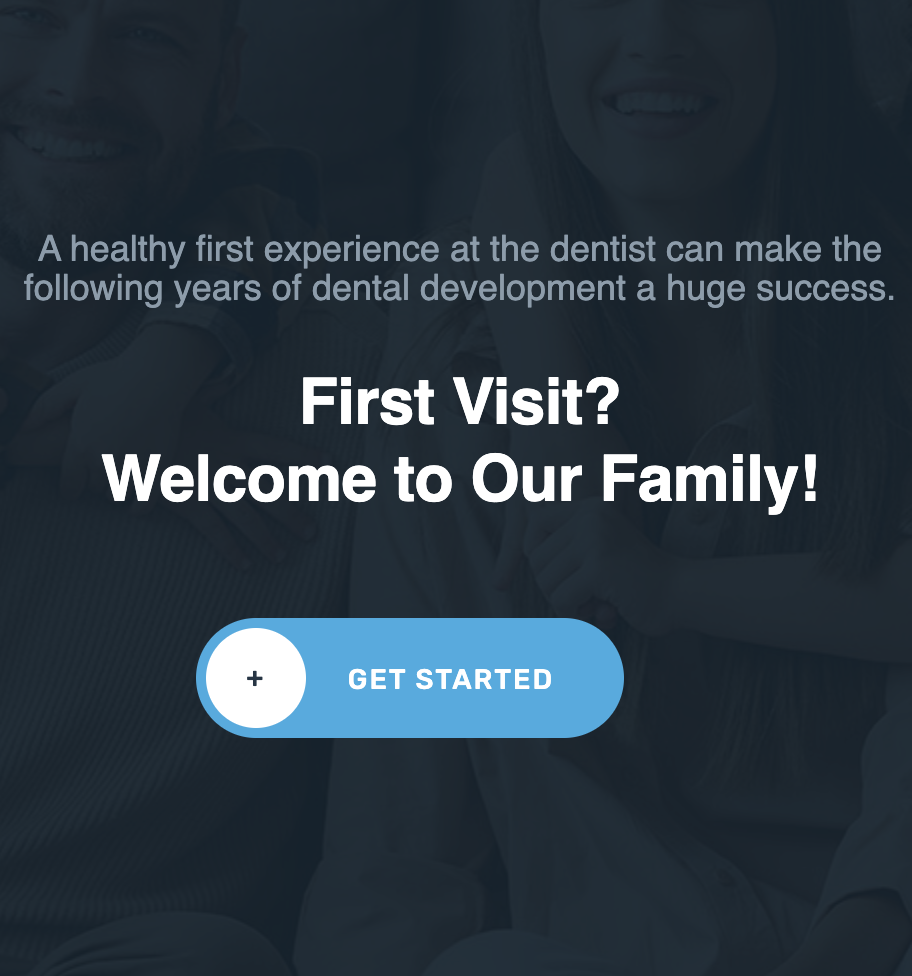